Founded in 1988, the Italian Space Agency is a national public body, addressed and supported by the “Interministerial Committee for Policies relating to Space and Aerospace “(COMINT).

The agency has established itself as one of the world’s leading players on the scene of space science, satellite technologies and the development of means to reach and explore the cosmos. ASI today has a leading role both at European level, where Italy is the third country which contributes most to the European Space Agency (ESA), as on a global level. In fact, it has a close and continuous relationship of collaboration with NASA, which led her to participate in many of the most interesting scientific missions of recent years. One of the more fascinating projects was the construction and operation of the International Space Station, where Italian astronauts are now at home.

Thanks to the activity of ASI, the Italian scientific community has obtained – in recent decades – unprecedented successes in the field of astrophysics and cosmology, contributing among other things to reconstructing the first moments of the life of the Universe, taking fundamental steps towards the understanding of the gamma ray bursts and mysterious phenomena sources of gamma rays. The ASI has also made important contributions to space exploration, building scientific instruments that travelled with NASA probes and ESA to discover the secrets of Mars, Jupiter and Saturn. 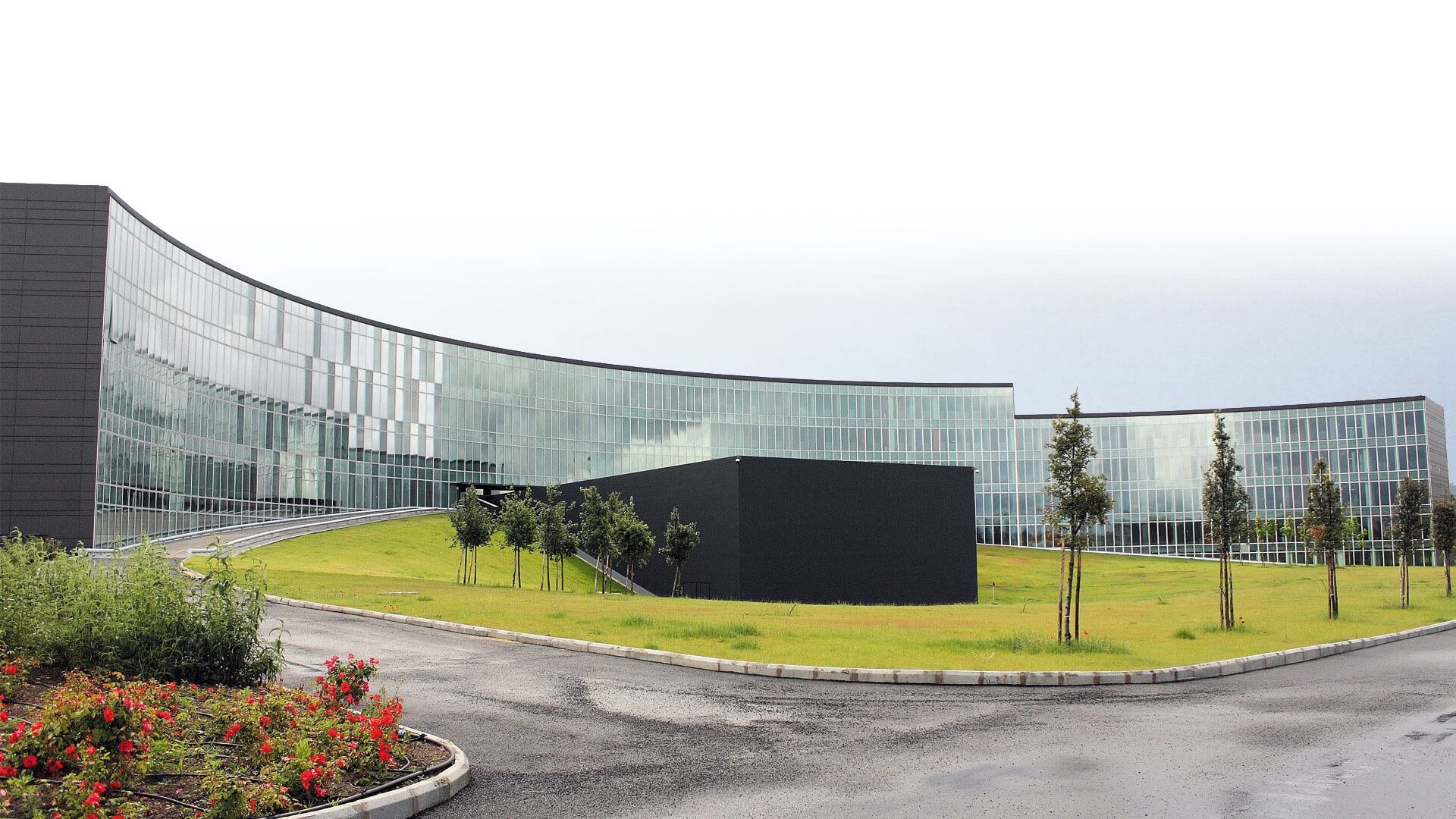 The European Space Agency, known internationally by the acronym ESA from its English name, is an international agency founded in 1975 in charge of coordinating the projects spacecraft from 22 European countries. Its headquarters are based in Paris, France. ESA’s spaceport is the Spatial Guyanais Centre in Kourou, in French Guiana, a site chosen, like all launch bases, because of its proximity to the equator. During the last few years, the Ariane 5 allowed ESA to achieve a leading position in commercial launches and ESA is NASA’s main competitor in space exploration.

The responsibility of the European Centre for Earth Observation (ESRIN) of Frascati, in Italy, include collection, archiving and the distribution of satellite data to ESA partners; beyond that, the structure acts as a technology information centre for the entire agency. 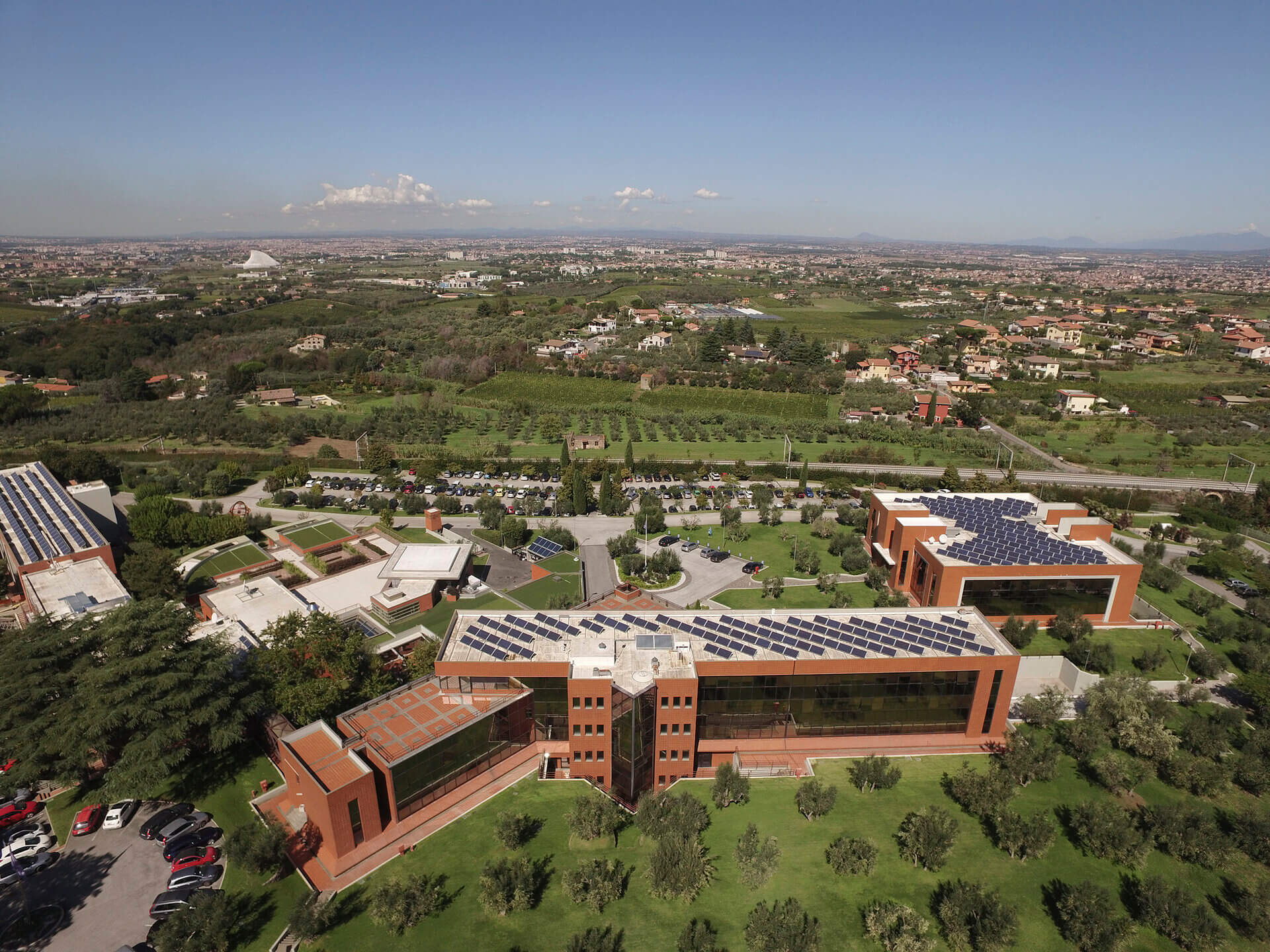 CNES is the French Space Agency, a government organisation founded in 1961. As an agency focused on the centre of technical competence, the CNES is responsible for the processing of the implementation of the French space policy in the framework of the international cooperation, especially in Europe.

The CNES is one of the main sources of proposals that aim to maintain and develop the competitiveness of France and Europe and ensure that they remain key players in the space sector. Access to space with the development and operations of Ariane launchers of the European spaceport in Kourou – French Guiana. The program Ariane is managed by the European Space Agency and the launch services are marketed by Arianespace.

Operational and commercial applications deriving from space technologies such as Earth observation, telecommunications, localisation and Search & Rescue. Defence Space Assets and Global Monitoring for Environment and Security. Scientific programs in collaboration with research organisations and international studies and research experiments in microgravity.

Since its inception, the CNES has been involved in the development of propulsion subsystems for their own needs, as well as to favour the competitiveness of the industry and the relevance of the research centres with which it operates. 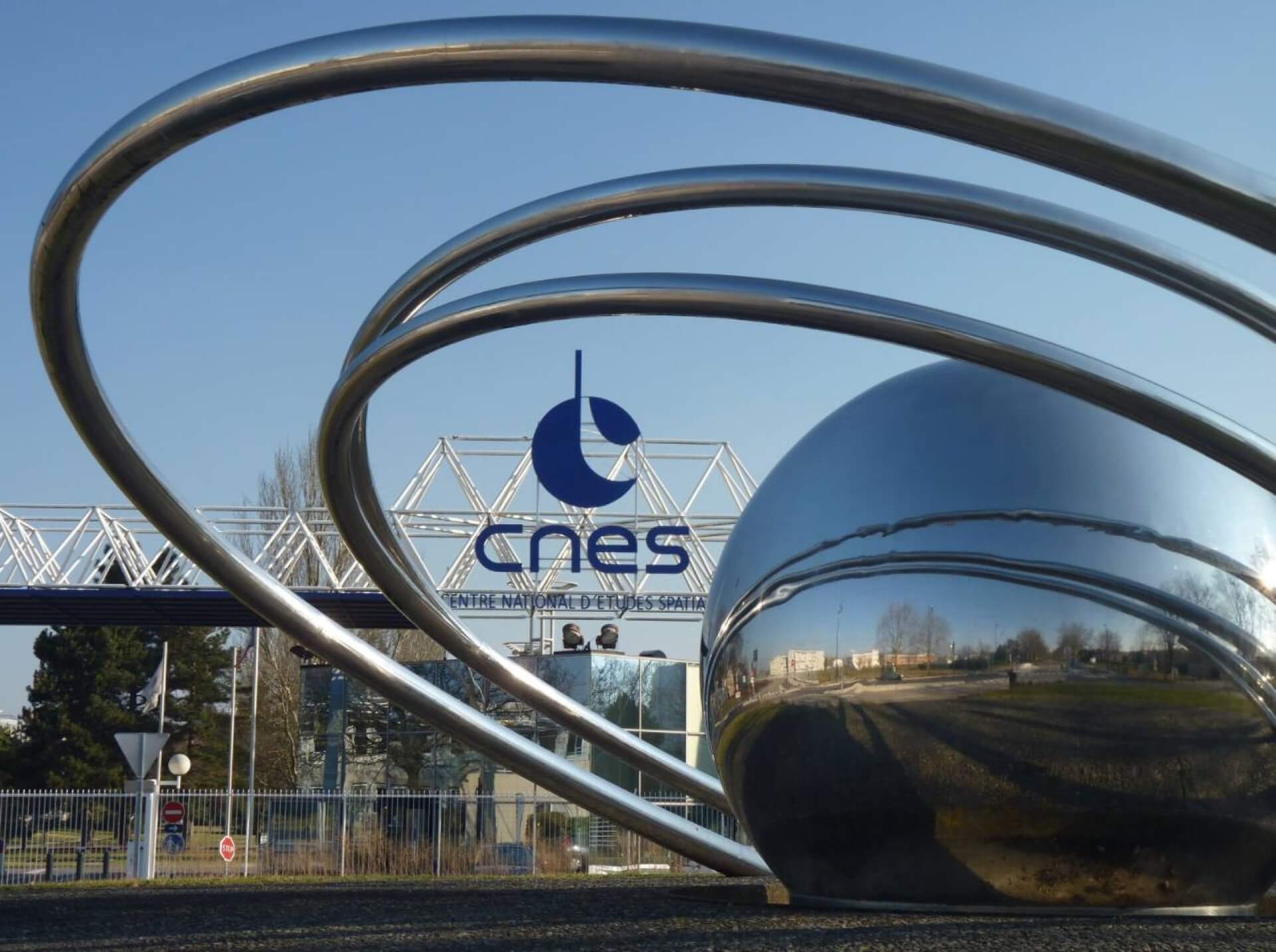 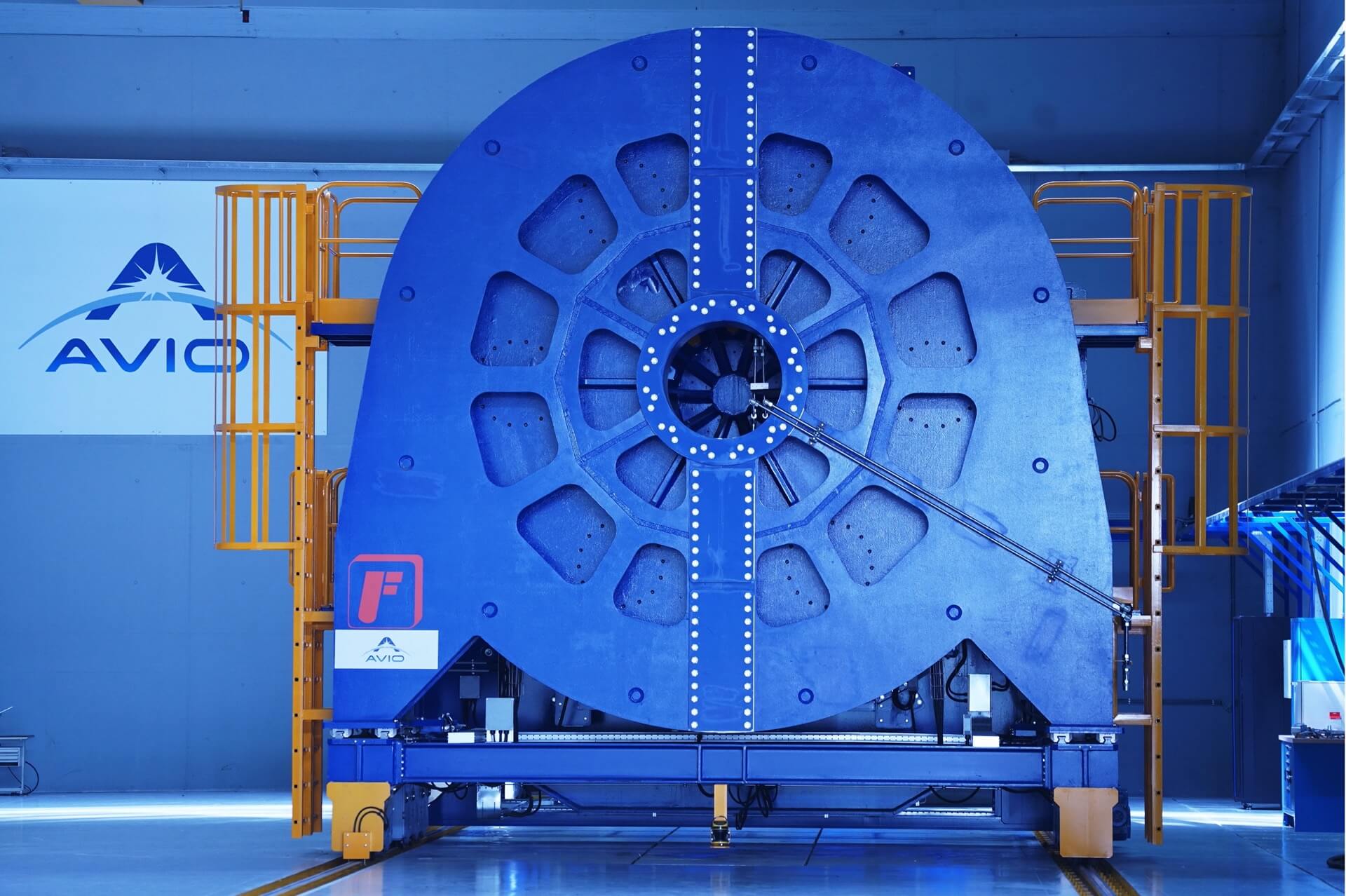 Who is AVIO?
AVIO, is a leading company in the space propulsion sector.
AVIO